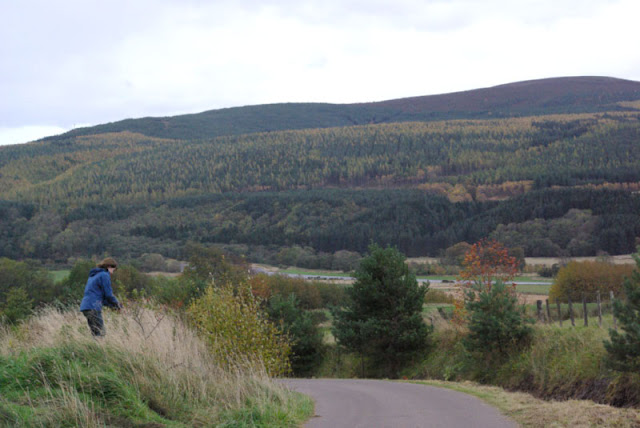 Up in Speyside (malt whisky country) for the weekend, we couldn't resist doing some wild harvesting. This is my daughter picking rose hips, with the intention of making rose hip syrup (which didn't get made, but there's only so much you can do in one holiday weekend).

This looks a fairly tranquil scene, but in fact we had the northern version of the gale that brought down the branch in yesterday's post. It was quite tricky picking rose hips, as the bushes were buffeted around by the wind and the thorny branches were going every which way. 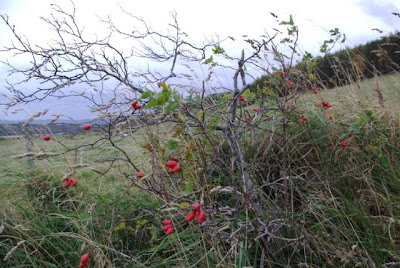 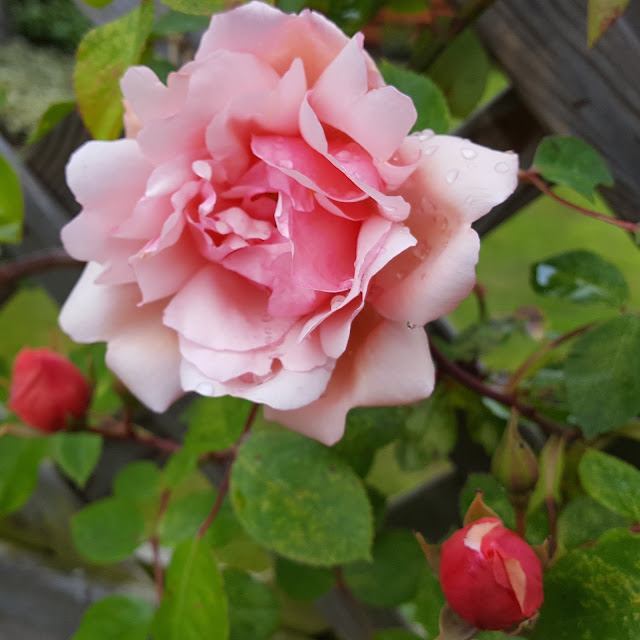 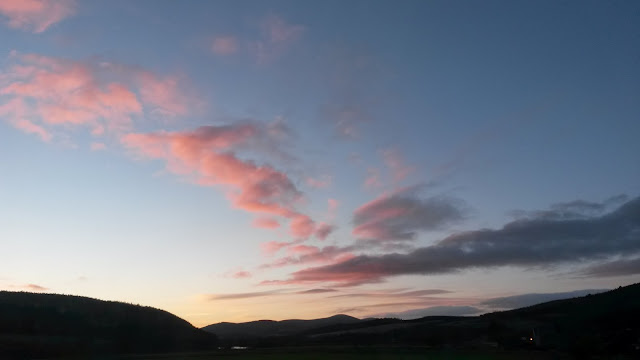